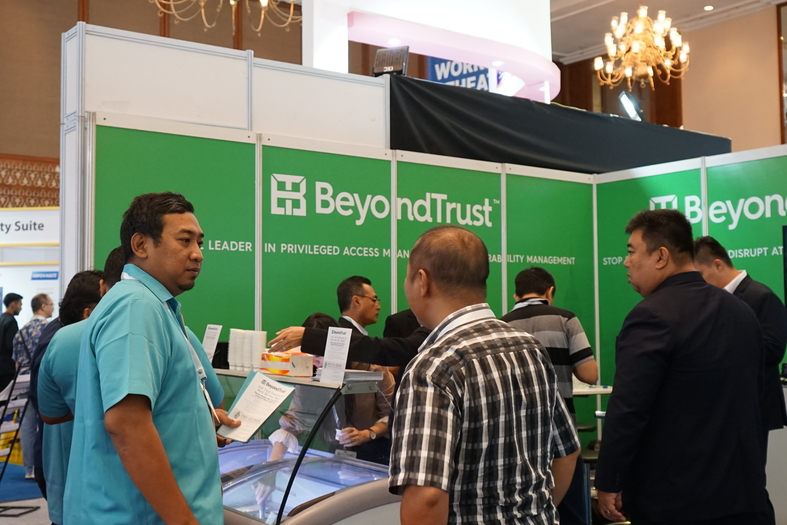 Infrastructure Asia Online had the opportunity to conduct a live interview with Scott Carlson, Executive Security Advisor BeyondTrust at the CSI event. He kindly explained various things related to BeyondTrust.

"BeyondTrust is a cyber security software company, we focus on 2 main areas, helping you remove the vulnerabilities from your network, so that attackers can't use malware to compromise machine or data centres," said Scott Carlson.

More detail Scott Carlson explains that BeyondTrust sells software in the yearly perpetual model, "So you pay for the software based on either how many people you have or how many computers you have and then like most software companies, you pay small better maintenance to stay current each year."

Scott also explains that there is a common problem with an insider at the company, misconfiguration and it causing attack from the rest of the world, two big package of problems. Southeast Asia as well Indonesia has started to put regulation and money towards promoting the betterment of the society.

"There is so much critical infrastructure here and so many businesses that drive the economy that the government now stepping in to fix this. So the opportunity here is very large especially because we're starting from zero a lot of the time and people are checking the brand how to solve the problem, and not just accepting that it's a problem," he concluded.