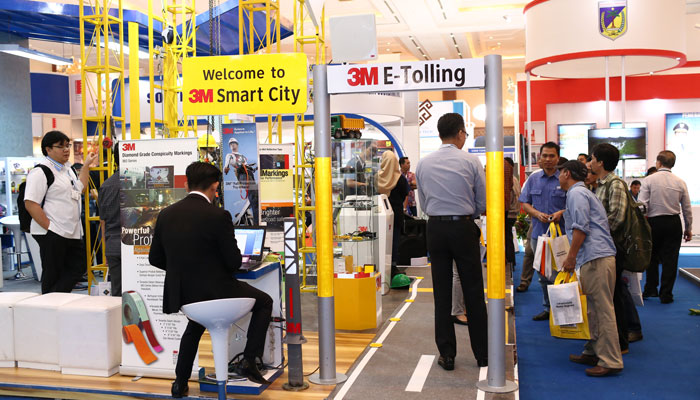 JAKARTA - Connectivity is the key to economic growth in Indonesia, the archipelago nation that has the second longest coastline in the world. Inadequate connectivity results in uneven development, inequality of regional income, and poverty in the community.

The last mentioned is indeed a scourge because based on information from the Central Bureau of Statistics, the percentage of the total population of the poor (people with per capita expenditure per month below the Poverty Line) in Indonesia by March 2017 reached 27,77 million people (10,64 percent), increased by 6,90 thousand people compared with the conditions of September 2016 amounting to 27,76 million people (10,70 percent).

President Joko Widodo (Jokowi) in his speech at the Annual Session of the People's Consultative Assembly of the Republic of Indonesia (MPR-RI) in 2017 in mid-August revealed that the government did not turn a blind eye to this by saying, “The government wants the Indonesian people who are on the periphery, in the border area, in the foremost islands, in isolated areas feel the presence of the country, feel the benefits of development, and feel proud to be Citizen, the Unitary State of the Republic of Indonesia.”

Connectivity is the key to supporting the distribution and logistics channels so that the smoothness of it will encourage revenue growth in various regions, as well as the impact on the country's economic growth. Therefore, the government's plan to realize inter-regional connectivity by building new highways along 865 km, 6 airports, 15 ports and 639 km of railway line needs to get full support from various elements.

Tarsus Indonesia, a business-to-business (B2B) based event, exhibition, conference and media company strongly supports the government's plan to develop connectivity through infrastructure development by holding Indonesia Infrastructure Week (IIW) 2017 with Indonesian Chamber of Commerce and Industry (KADIN) and Ministry of Public Works and Housing (KEMENPUPR). The event which will be held on 8 - 10 November 2017 at the Jakarta Convention Center (JCC), combines exhibitions, conferences and seminars related to Indonesia's infrastructure with a central theme to support sustainable and inclusive development across all aspects of the national infrastructure agenda.

“Indonesia Infrastructure Week (IIW) 2017 is designed as a solution by bringing the answers to the needs of the market and infrastructure industry in the country. This event brings business opportunities with various parties while encouraging the connectivity development which prioritizing by the government through the development of transportation infrastructure, industrial development and financing of various infrastructure projects which represented by 5 new segments of IIW 2017,” said Cheah Wai Hong, Portfolio Director of Tarsus Indonesia in a press release today.

Cheah Wai Hong in detail explained that this event occupies an exhibition space of 16,000 m2 and it will be attended by more than 200 exhibitor companies with various conference programs. “This exhibition brings direct access to hundreds of cutting-edge products and technologies as well as business opportunities with many infrastructure project owners and leading stakeholders and investors in the country,” he said.

Indonesia Infrastructure Week (IIW) 2017 will be held co-location with Konstruksi Indonesia 2017 and The Big 5 Construct Indonesia 2017 (KIBIG 5). (KIBIG 5). It will make this event as the country’s most comprehensive, free-to-attend exhibition and multi-track conference dedicated to supporting Indonesia’s infrastructure ambitions.