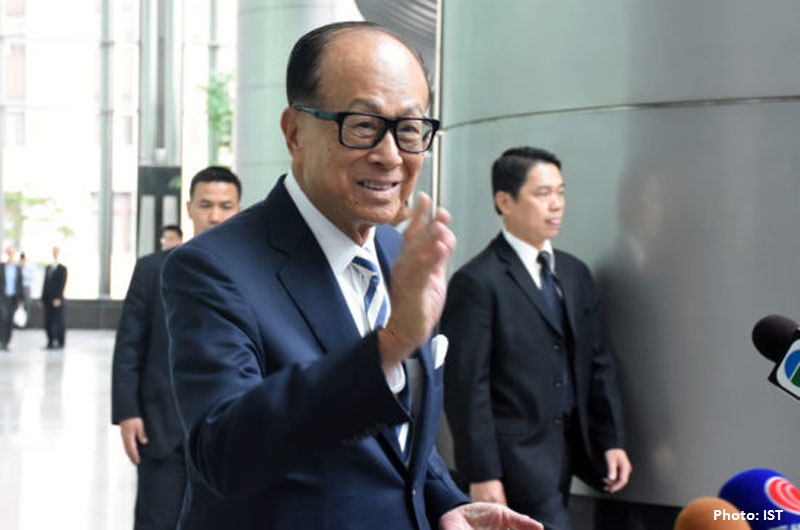 Based on information from a number of sources who refused to disclosed personal identification, a company based in Hong Kong made a conditional offer of 3 Australian dollars per share for Duet last week. According to data compiled by Bloomberg, the company offers a duet value of about 7,3 billion Australian dollars, equivalent to USD 5,4 billion.

As reported from Metrotvnews.com, Monday (05/12/2016), bid for Duet will be the last effort Li to boost business with Australia this year. Expansion of business tycoons suffered a setback in August when the Australian government blocked the CKI and State Grid Corp. of China to buy a majority stake in state-owned electricity networks, Ausgrid.

Efforts to expand its business in Australia will also help Li to diversify investment from the UK, with the biggest profit for the company superior CK Hutchison Holdings Ltd, is the impact of the UK's decision to secede from the European Union (EU), which threatens to damage the economy.