Home / Business Investment / Indonesian Growth Projected Up to 5,3 % By The World Bank

Indonesian Growth Projected Up to 5,3 % By The World Bank 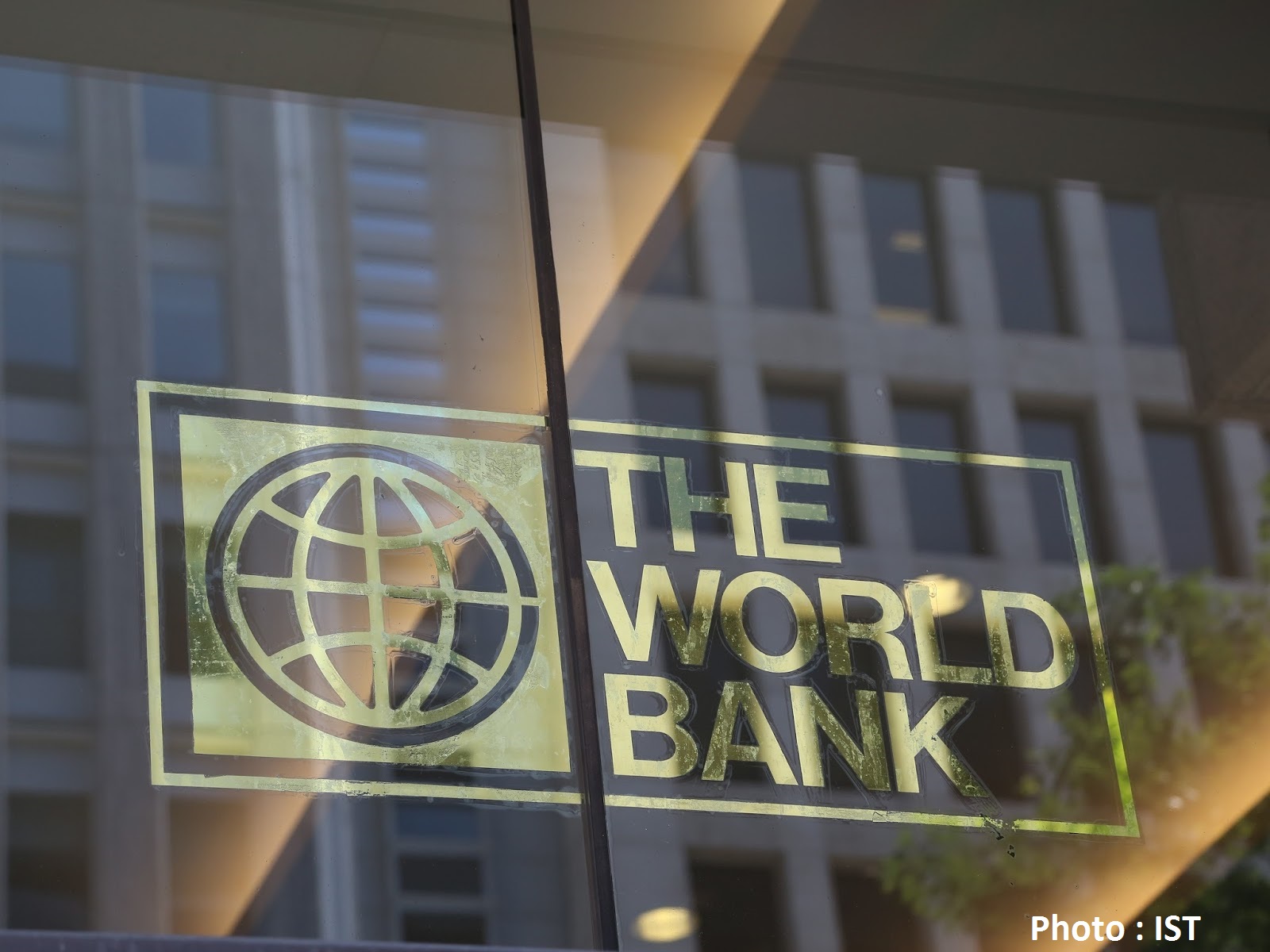 JAKARTA - Indonesia Economic Quarterly Report on January Edition which released by World Bank projected that the Real gross domestic growth of the Republic of Indonesia reach 5,3 % in 2017. The report assesses that credibility of Indonesia fiscal policy is considered in the good position as a more realistic target acceptance in the State Budget (APBN) 2017.

"State Budget (APBN,-ed) 2017 has been improving the quality of government spending, including maintaining the allocation of greater spending on infrastructure, health and social assistance," said World Bank Country Director for Indonesia Rodrigo Chaves, as reported from antaranews.com (18/01/2017).

Rodrigo added, "It is important for Indonesia to maintain the momentum of these reforms in order to target more rapid development."

According to a World Bank report, there are two steps can be taken to improve the quality of government spending. First, relocation expenditure to priority sectors (infrastructure, health, social assistance) with the level of expenditure is still low and can impact on poverty reduction and growth. Second, to maximize the impact of spending in all sectors, including agriculture, education, and social assistance.

The report also mentions the better growth in 2017 will be supported by private investment which is more powerful because of the easing of monetary policy in 2016 and continued reform of investment climate. Private consumption is also expected to increase in 2017 due to low inflation and consumer confidence continued to improve supported the rupiah which relatively stable.