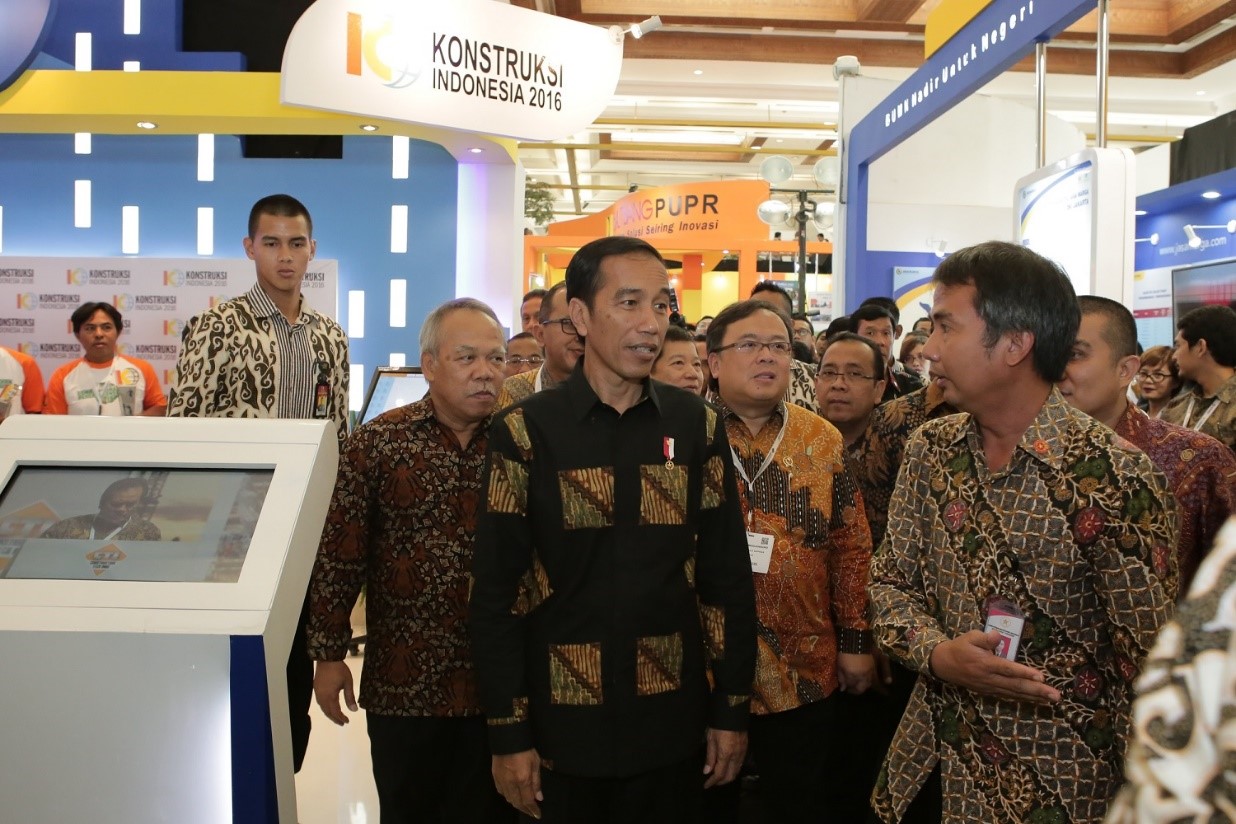 JAKARTA - The Government of Indonesia led by President Joko Widodo (Jokowi) seeks to encourage economic growth through infrastructure development. It expressed by himself in the annual meeting of Bank Indonesia (BI) at the Jakarta Convention Center, Tuesday night (22/11/2016).

"I want to focus here, (whatever) any sound that comes, I will focus on infrastructure," said President Jokowi, as reported from detik.com, Wednesday (11/23/2016).

Indonesia needs a budget reached Rp 4.900 trillion to support infrastructure development in the next 5 years. President Jokowi also realizes that this can’t be fulfilled if only rely on the state budget (APBN).

"In five years of calculations, estimated, we need Rp 4.900 trillion on infrastructure. And, the state can only (provide) Rp 1,500 trillion," added the President Jokowi.

Jokowi explained that infrastructure development can’t rely on funds from the state budget, therefore the government requires the involvement of the private sector to contribute to the building of infrastructure in Indonesia.