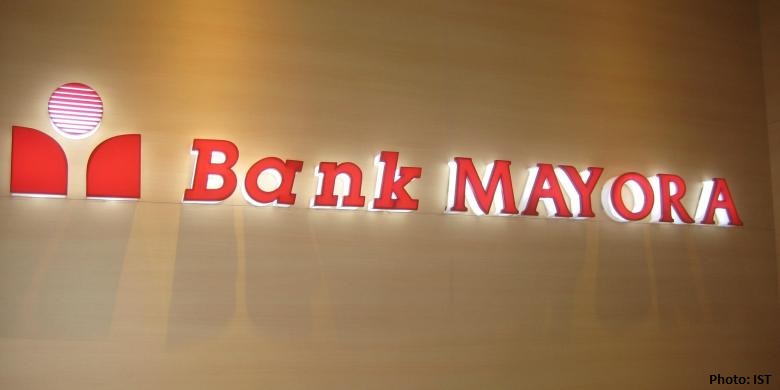 JAKARTA – PT Bank Mayora plans to expand its business to infrastructure sector in the second half of 2017. This decision was made after the company conducted an analysis of the current infrastructure credit disbursement made by the banking industry which showed a positive performance.

As reported from bisnis.com (31/7/17), Irfanto said “We see the good performance of the government banks in lending to the infrastructure sector, that is why we are going to expand in here”.

For the loan disbursement mechanism, Irfanto explains that the first option is to do financing with other banks. However, he did not close the possibility to hold a direct cooperation with a company who support infrastructure.

In this year, Mayora Bank targets credit disbursement of 600 Billion IDR by the end of the year. The highest portion was commercial credit with a portion of 80%-90%. The rest of portion is distributed in consumer sector credit and micro credit.