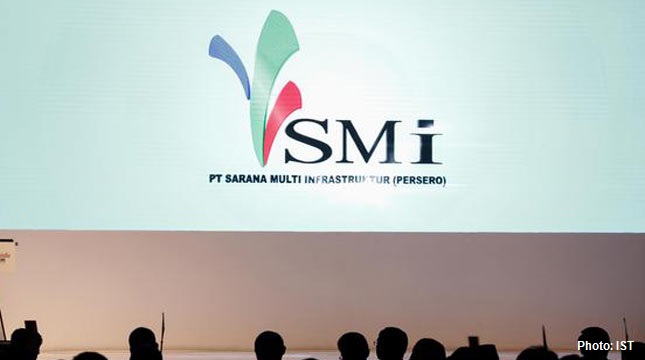 JAKARTA - PT Sarana Multi Infrastruktur (Persero) recorded an increase in net profit by 2,8% in the first semester of 2017. The company's profit on June 30, 2017, was recorded at Rp 707,4 billion while in the same period in 2016, the company only obtained net profit worth Rp 688 billion.

When first established in 2009, PT SMI is expected to be a catalyst that encourages the development of national infrastructure through providing the financing facilities. Along the way, PT SMI gained the confidence to expand its service, which is not only limited to financing but also provides consulting and project development services.

In the financing facility, until June 2017, PT SMI has infrastructure financing (consisting of loans to corporations, local government, and equity) commitment worth Rp 50,2 trillion to infrastructure projects in Indonesia, with a total project value of Rp 264,5 trillion

PT SMI through the Project Consultation and Development Facility has also become an enabler for several national strategic projects so it could achieve financial close, such as the Palapa Ring Project (West Package, Central, and East) and Umbulan SPAM Project which finally reached financial close in December 2016, after about 43 years the project is pending.