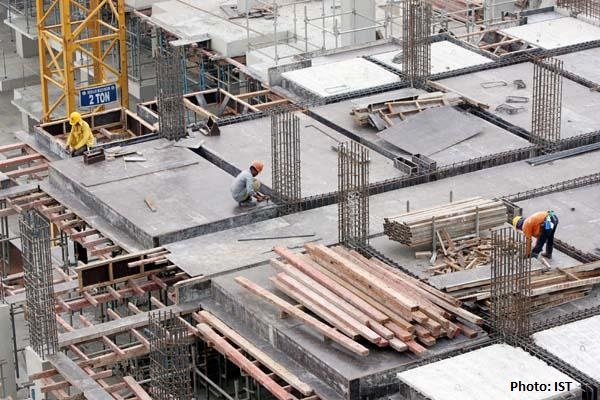 ISTANBUL - Indonesian government focus on developing infrastructure projects across the country has attracted some Turkish construction companies. Their enthusiasm was shown by representatives of companies when attending the Infrastructure Investment of Construction Sector Forum in Istanbul, Turkey.

The Infrastructure Investment of Construction Sector Forum was held by the Indonesian Consulate General in Istanbul, Turkey and attended by 15 leading companies from the country. The forum featured Director General of Construction of PUPR Ministry, Yusid Toyib, and Head of Indonesian Investment Promotion Center IIPC-London, Nurul Ichwan.

"A number of companies from Turkey have an interest in participating in Indonesia infrastructure development," said Herry Sudrajat, the Indonesian Consul General in Istanbul, as reported from Wartaekonomi.co.id (3/5/2017).

Herry Sudrajat explained that the interest of Turkish construction companies to invest should also be assisted in the process of understanding the project and business environment in Indonesia. Therefore, the Consulate General of the Republic of Indonesia (KJRI) will continue to assist and facilitate communication with related parties in the country.

Not only that, the Turkish side also encouraged to attend directly either by opening a representative office and visiting Indonesia. So far there are two Turkish infrastructure companies which have opened representative offices in Jakarta, namely Botek and Enka Holding.