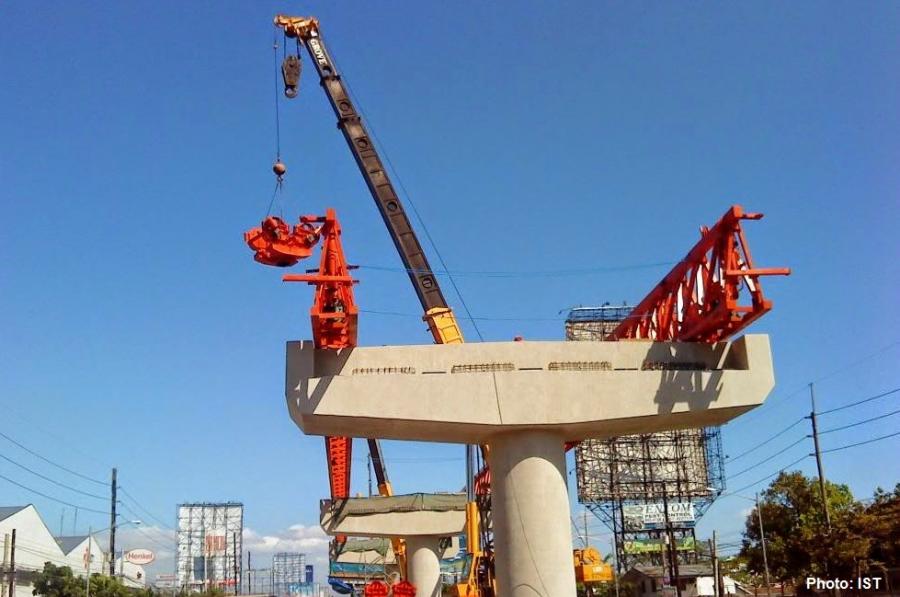 JAKARTA - Indonesia is now focusing on infrastructure development to encourage economic strengthening. Behind the festive development, there is one important thing that must be proud of all Indonesian people, namely Sosrobahu construction technology.

Sosrobahu is a construction technique that is used primarily to roll the shoulders of a flyover concrete arm. With this technique, the overpass arms are placed parallel to the road below and then rotated 90 ° so that construction does not interfere with the traffic flow on the road below it.

Infrastructure Asia Online has the opportunity to conduct an interview with Ir. Lukman Efendy, Technical Support Engineer of PT Citra Angkasa Persada at IIW 2017 - KIBIG5 2017 which held on 8-10 November 2017 at the Jakarta Convention Center. PT. Citra Angkasa Persada is the sole and exclusive agent of Adamas Technology Engineering Pte. Ltd. which markets, manufactures, assembles, and installs the Sosrobahu Unit.

"It was created since 1987 and started first installed with the experiments in around 1988. Approximately the installed number is about more than 150 units, alhamdulillah it is installed properly, can reduce the impact of interference, measurable. After that, it is developed further, and in 1996 it began to be used in the Philippines," said Ir. Lukman Efendy.

Lukman Efendy explains that the basic concept of the invention is hydraulic. "This capacity for inside diameter of 76 cm, outside diameter of 80 cm, it's ability is up to 600 tons. So coincidentally for the Cawang - Tanjung Priuk toll road weighs approximately 450 tons. We put up to more than 150," he explained.

The toll road projects that use Sosrobahu technique are spread in Indonesia and Abroad, namely Cawang-Tanjung Priuk Toll Road, Flyover Pamanukan in West Java, Flyover Janti in Yogyakarta, and the ongoing projects are Jakarta Cikampek II Elevated and JORR 2 Cimanggis-Cibitung.

Ir. Lukman Efendy also has special hopes for this Sosrobahu technique by saying, "Hopefully it will be useful for our nation and country to cope the development which surrounded by the congestion."

He also gave a positive appreciation to the IIW 2017 and KIBIG5 2017 event by saying, “ I think this event is very good to introduce domestic products, especially in the field of engineering to be known, at least by the people of Indonesia itself and at least to go abroad, can take advantage of the export of Indonesian products.” 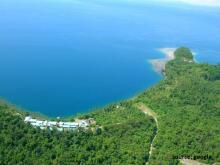