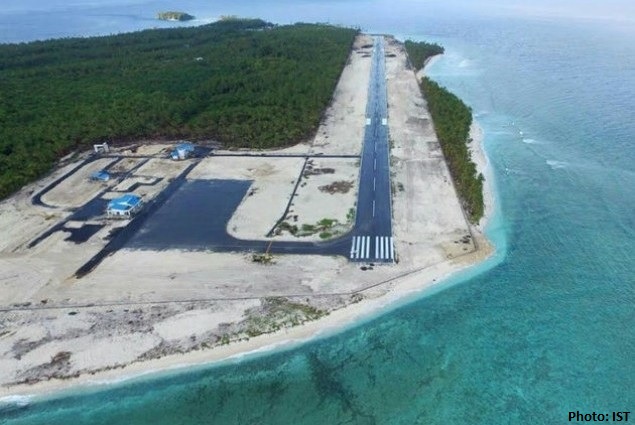 WONOSARI – The government’s commitment continues to build infrastructure outside Java Island as an effort to increase transportation connectivity that ultimately boosts growth and the equity of economy, said Minister of Transportation Budi Karya Sumadi.

As reported from industry.co.id (14/08/2017), Budi said, “Infrastructure development also formed in the forefront and outer regions of Indonesia”.

The government considers infrastructure development a priority as the economy will grow in line with the construction of roads, seaports and airports. It is proved from the development of airport in Miangas island, the northernmost island in Indonesia.

Community figures of Miangas Hibor said the existence of the airport can be felt directly by the local community, because the trade transaction becomes more often.

“Before the airport was built, the local people found it difficult to fulfill basic needs,” said Hibor.