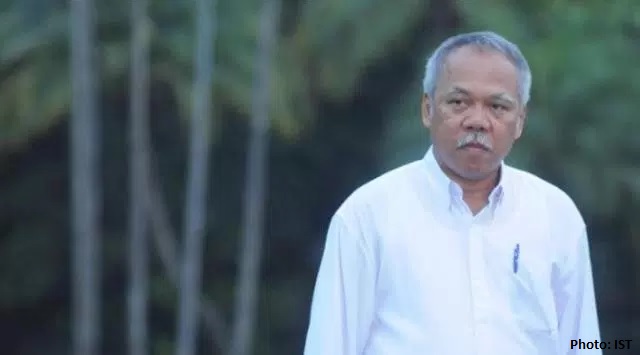 JAKARTA – Ministry of Public Works and Public Housing has made a various efforts to overcome poverty and unemployment. One of the approaches is to undertake the development of Community Based Infrastructure (IBM). IBM programs are organized through empowerment and community participation.

“Infrastructure development also contributes to the provision of jobs to reduce poverty in Indonesia,” said Basuki Hadimuljono Minister of Public Works and Public Housing as reported from tribunnews.com (1/8/17).

In 2016, the Ministry of Public Works and Public Housing has implemented the Development of Regional Socio-Economic Infrastructure in 364 sub-districts which beneficiary to 1,354,080 households, with a budget of 426 Billion IDR. While in 2017, the project was implemented in 400 districts with beneficiaries as much as 1,488,000 household and budget of 240 Billion IDR.

The process of locating and planning is carried out by consultants (Facilitators and Experts) who are familiar with the context of local customs and cultures. While the implementation is carried out contractually with the approach of development of rural areas that prioritize labor intensive.