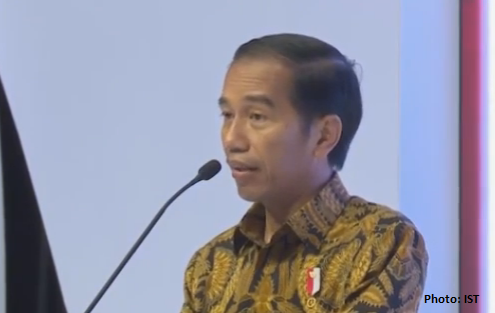 NEW DELHI - President of the Republic of Indonesia Joko Widodo (Jokowi) presented his government's focus on building infrastructure equally across Indonesia. This was revealed by him when he was on a visit to India, in the presence of 200 Indonesia Citizen at the Indonesian embassy in New Delhi on Tuesday (13/12).

According to Jokowi, without good infrastructure, Indonesia will be difficult to achieve cheaper and efficient of transportation and logistics.

Earlier, President Jokowi also discussed the political and economic conditions of Indonesia which so far are in good condition. He assured the condition in the country is still better than other countries.