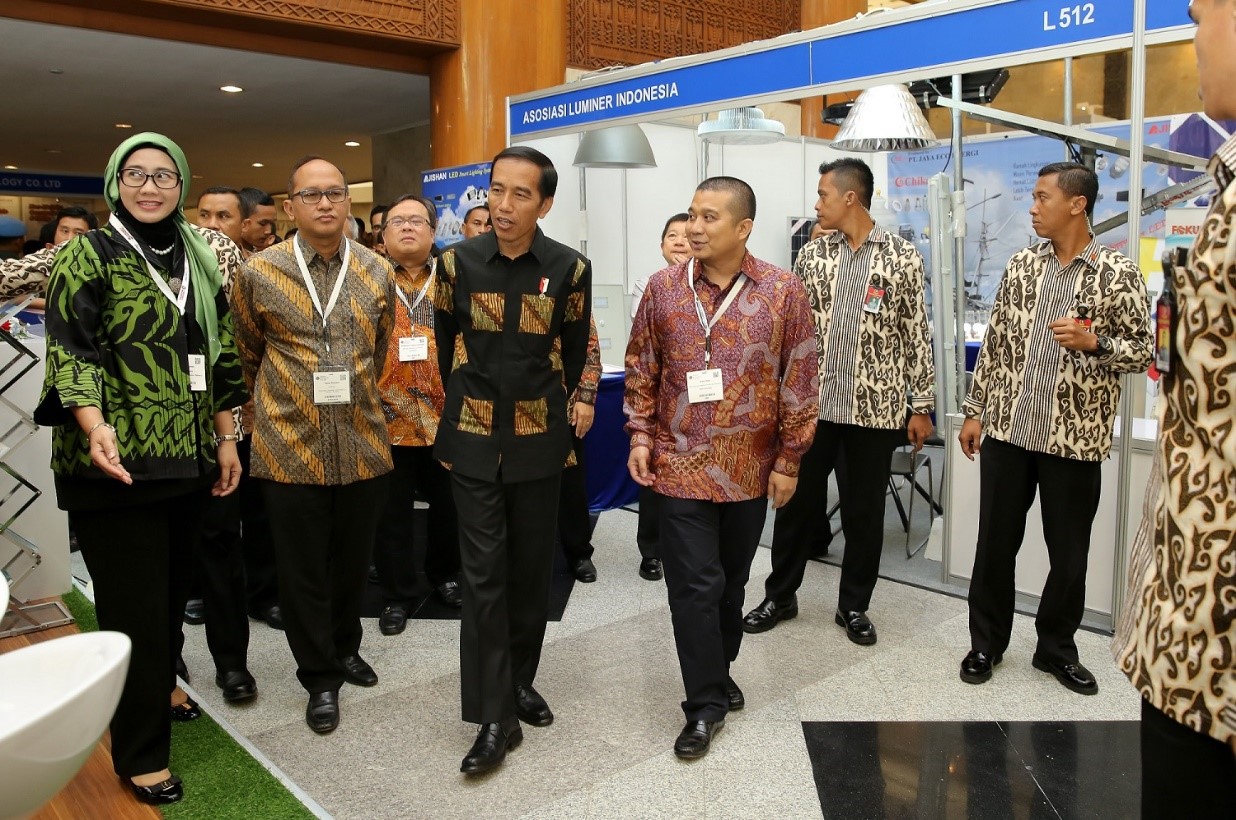 JAKARTA - President of the Republic of Indonesia, Joko Widodo (Jokowi), states the importance of support from the business community and the private sector to drive the agenda for equitable development in the country. It expressed by himself in the presence of journalists who attended the event of Indonesia Infrastructure Week (IIW) 2016 in Jakarta Convention Center.

"As it relates to infrastructure, it is clear that our state budget in five years this may not be sufficient to build a whole infrastructure that we need, both for the way, highways and arterial roads, then to the dam, as well as ports, airports and power plants. So it takes the support of investments, the support from the business community, the support of the private sector, "said President Jokowi when attending the opening ceremony of Indonesia Infrastructure Week 2016 a few days ago.

President Jokowi also stressed the importance of improvements in the problems that often inhibit investment. He believes that the growth in Indonesia would be better if all problems have been resolved.

“If we see our competitiveness, if not really done it in focus, the investment will be difficult to enter. I already said earlier, anything related to the corruption, extortion, inefficiency in our bureaucracy, convoluted, complicated, wasteful use of the budget, I think this is what we want to do, then catch up our deficiencies in the field of infrastructure.

President Jokowi present at IIW 2016 to inaugurate the opening of the largest event that unites stakeholders and decision makers in the infrastructure and construction sector in the country. This event successfully drawing the interest of thousands of visitors who thronged the Jakarta Convention Center, by bringing 600 exhibitors from 37 countries present a variety of the latest products and technology for construction and infrastructure sectors.

The opening ceremony of the Indonesia Infrastructure Week 2016 was attended also by Rosan Roeslani, Chairman of the Chamber of Commerce and Industry (KADIN) Indonesia, Bambang Brodjonegoro, Minister for National Development Planning / Bappenas, M. Basoeki Hadimoeljono, Minister of Public Works and Housing, Rudiantara, the Ministry of Communications and Informatics, government officials and representatives of foreign countries, leaders and representatives of state-owned enterprises and private companies, financial institutions, and other stakeholders in the field of construction and infrastructure.