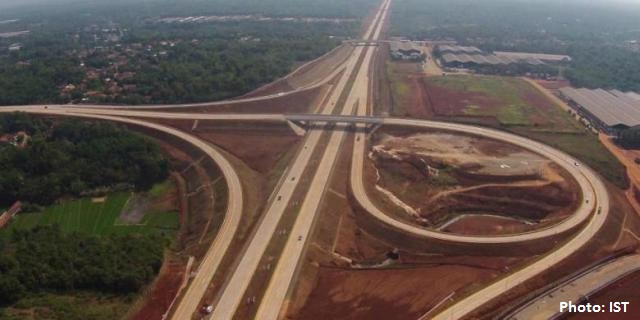 JAKARTA - Connectivity is one of the classic problems in Indonesia an archipelago country. It takes a special acceleration to realize the equitable economy across regions in the country and the Ministry of Public Works and Public Housing (KEMENPUPR) has answered it with connectivity infrastructure development throughout 2016.

Another bridge which was completed in 2016 includes Sigandul bridge in Central Java along 100 meters, Tayan Bridge in West Kalimantan along 1,420 meters and Red and White bridges along the in Maluku along 1,140 meters.

"I think the benefits of each highway is expected to be one of the solutions to overcome traffic congestion in the surrounding area, especially to improve the distribution to reduce logistics costs economically," said Minister Basuki, as reported from pu.go.id today (01/06/2017).

Some of the toll roads have also been carried signatories Toll Road Concession Agreement (PPJT) at the end of 2016, including Jakarta-Cikampek Toll Road II (elevated) along the 36,84 km and highway Krian-Legundi-Bunder-Manyar (KLBM) along 38,29 km. Both of these will help to increase the toll road service by breaking down congestion that occurs in each segment.