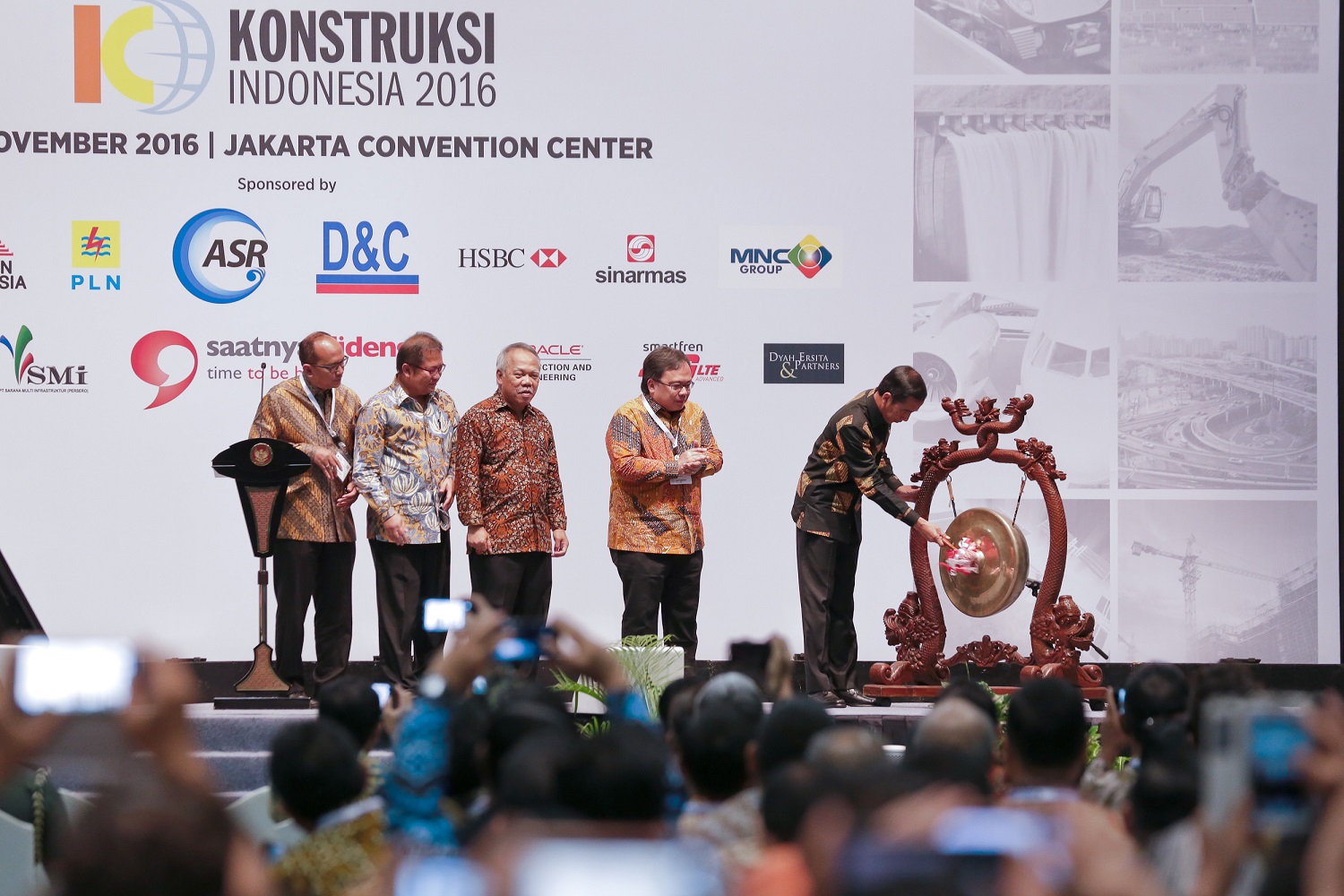 JAKARTA - Indonesia Infrastructure Week 2016, the largest event that gathered infrastructure stakeholders and decision makers in this country was officially opened by the President of the Republic of Indonesia, Joko Widodo. This event was held on 9-11 November and was attended by thousands of visitors.