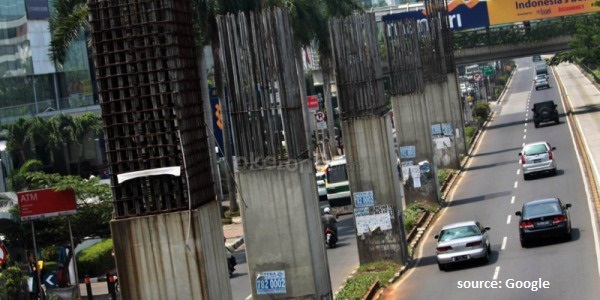 Jakarta – Realization of infrastructure tax from construction and property sector in 2018 is decreasing if compared with 2017. However, the revenue is still considered quite positive, as reported by kompas.com.

Fiscal Policy Agency (BKF) recorded that this year’s tax income from those 2 sectors reached Rp 83,51 trillion as of 31 December 2018.

This contribution is equivalent to 6.9 percent of the total tax revenue received during the past year.

“Construction and real estate positively grew, but if compared to the growth in other sectors, it is lesser,” said Head of Primary Field of BKF Asep Nurwanda in the discussion event of '2019 Property Direction Projection: Utilizing Opportunities to Survive in 2019' in Jakarta, Thursday (12/24/2019).

This number is lower than 2017, where these sectors reached 7,16 percent of year on year revenue growth if compared to 2016.

“We do not know what the reason is,” he said.

Property and infrastructure sector are only superior to the mining industry which only generates Rp 80,55 trillion (6,6) percent and agriculture that generates Rp 20,69 trillion (1,7 percent).