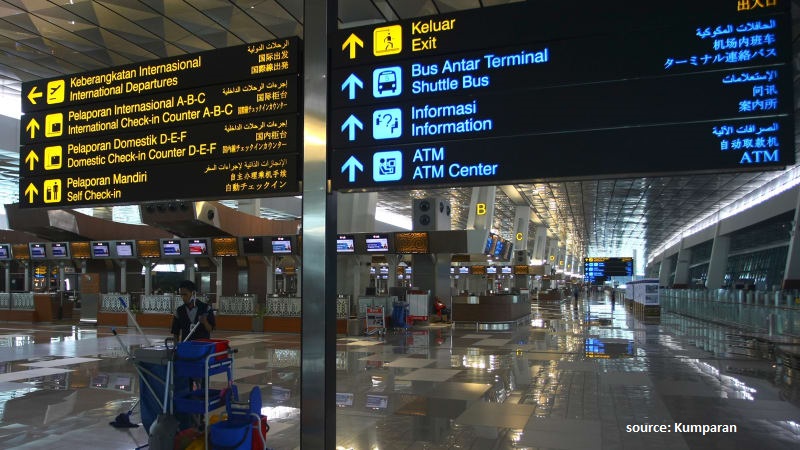 Hong Kong - PT Angkasa Pura I (AP I), which manages airports in the Indonesian central and eastern regions, is focusing on the development of 12 airports this year by making use of the regional potentials to help boost the regional economies.

The Director of marketing and service, Devi Suradji, told newsmen here on Saturday that the company is currently developing 12 out of 13 airports managed, including expanding their facilities or increasing their terminals, as reported by antaranews.com.

In order to make the airports perform optimally, the company would take the benefit of potentials of the regions not only with regard to market but also tourism, she stated.

As an example, she referred to the development of Ahmad Yani airport in Semarang, the capital of Central Java. She noted that a multi-mode of transportation service is currently being developed to access the airport.

She added that the airport is also being developed to meet the IMF - World Bank meeting in Bali next month with regard to the region`s cultural heritage.

The Adi Soemarmo airport in Solo is also being developed through a rail service to the airport, in order to become a tourist destination for local people.

The other airport to be developed is the Sultan Hassanuddin airport in Makassar, South Sulawesi, with regard to the increase in the number of passengers arriving at the airport.