Infrastructure development for the 2018 Asian Games Still on The Track 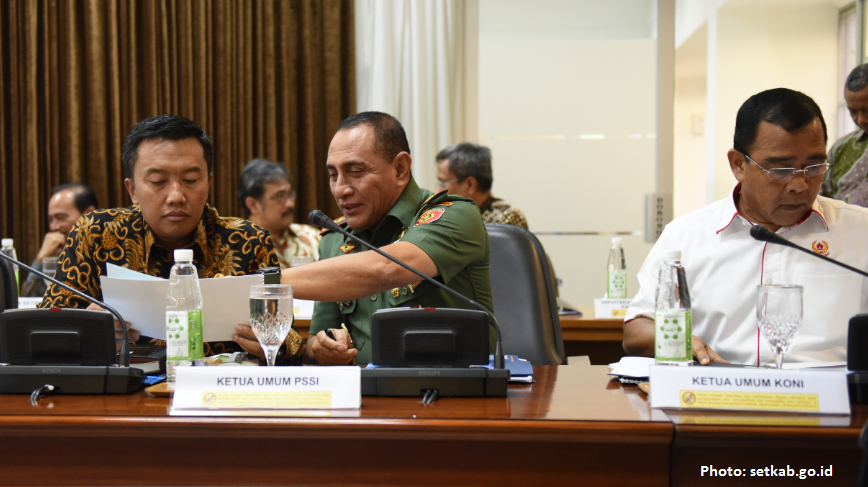 JAKARTA - Indonesia is now busy with the preparation of a variety of infrastructure to host the 18th Asian Games in 2018. All infrastructure development is conducted under the auspices of the Ministry of Youth and Sports (KEMENPORA). So far the progress of the preparations went well and on target.

This is explained by the Minister of Youth and Sports (MENPORA) Imam Nahrawi In the meeting of Infrastructure Development to Support the Implementation of the Asian Games in 2018. Infrastructure readiness is important for assessing the feasibility and readiness of Indonesia as the host of the event.

"We've already reported everything is on track, even exceeding the target. As in GBK, in February should have a target of around 45 and thank God has exceeded to 47 percent, "said Imam Nahrawi as reported from setkab.go.id (03/03/2017).

Concerning the budget required for this acceleration, according to Imam Nahrawi it will be taken from the Ministry of Public Works and Public Housing (KEMENPUPR), except for surfing, if possible it will get from the Regional Budget (APBD) of West Java Province.

He mentioned, for 2017, his team just prepare around Rp500 billion. However, Menpora claimed to be grateful for the legal umbrella of procurement services, in this case including work unit executive, in this case, it has been decided by the Minister of Finance, and The President also have a decision regarding the Presidential Decree (Decree) procurement of goods and services.

"So it just releasing and the utilisation form will be conducted by Inasgoc as organiser," said Menpora