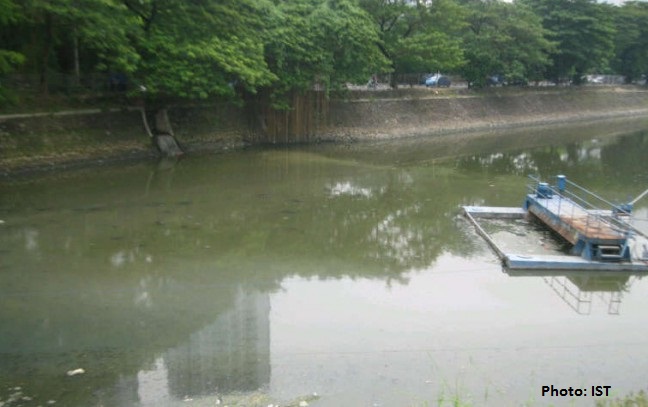 The Ministry of Public Works and Public Housing (PUPR) together with Japan International Cooperation Agency (JICA) will handle the development of the Integrated Wastewater Management Systems or Jakarta Sewerage System (JSS). Especially for zone 1 in Pluit has now entered the stage of the procurement consultant which will be assigned in the 3rd week of February 2017.

"We are currently negotiating for the appointment of a consultant, I asked for the implementation decision can be obtained within 1 week ahead," said Minister PUPR Basuki Hadimuljono reported from pu.go.id (06/02/2017).

JSS projected to serve wastewater management throughout Jakarta which is divided into 14 zones based on geographical conditions. The development is prioritized on the zone 1 which covers Pluit and then will continue on the other zones.

Minister Basuki explained, in 2011, Japan through JICA has conducted a study that recommends the development of wastewater system which is divided into 14 zones. "Especially for that carried out by the Ministry PUPR is in zone 1 (Pluit) and Zone 6 (Duri Kosambi), while others will be worked on by the government of Jakarta," Basuki said the minister as he explained that the estimated funding requirement is estimated at Rp69,6 trillion to total 14 zones.

Special for zone 1 the large of JSS that will build is 4.901 Hectare with a capacity of 198.000 m3/day.  The cost estimation needed is up to Rp 8,1 trillion. With the construction of waste water management in the zone 1, the waste management in Jakarta is expected to increase to 20 percent from the previous 2,38 percent.

As for the zone 6 which covers an area of Duri Kosambi, wide of JSS that will be built is 5,875 hectares with a capacity of 282.000 m3/day, with an estimated cost of Rp 8,7 trillion. Currently, the city of Jakarta only has one Wastewater Treatment Plant which is in Setiabudi Reservoir.