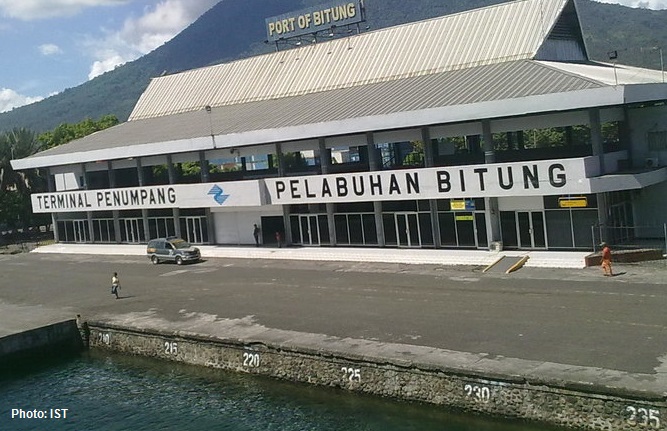 BITUNG - Indonesian Government seeks to make Bitung Port in North Sulawesi as an international port. Therefore, the Committee for the Acceleration of Provision of Priority Infrastructure (KPPIP) brings the Drafting Consultant for Outline Business Case (OBC) to come to the Bitung International Hub Port project.

The OBC drafting consultants consist of a consortium of Mott Macdonald, Deloitte, and HPRP Lawyers. Their presence aims to find data and findings related to infrastructure readiness as well as potential harbour support and the existing condition of Bitung port which will serve as an international port.

Director of Transportation Sector of KPPIP Dwianto Eko said all the findings in the field are useful as initial information about the potential of the North Sulawesi corridor. He explained that according to the wishes of the Central Government, the regional development projects should be made in one corridor and not separated.

"The target is that we get a program to develop its hinterland infrastructure. This program is expected to be developed by each ministry as a roadmap," said Dwi as reported from kontan.co.id (14/6/2017).

Initial information obtained by OBC consultant team from this visit will then be brought to Belt and Road Forum (BRF) in Beijing, China. North Sulawesi with North Sumatra and North Kalimantan are known to be the three provinces enthused by the Chinese investors.

"Our role (KPPIP) is processing to the Belt Road Forum related to Outline Business Case, as we did at PHI Kuala Tanjung, to prepare the project," he said.

The presence of Bitung International Hub Port will also support industrial activities in eastern Indonesia including Ambon and Ternate (agriculture, industry and mining) and Samarinda, Balikpapan, Tarakan and Nunukan (coal, petroleum and plywood).