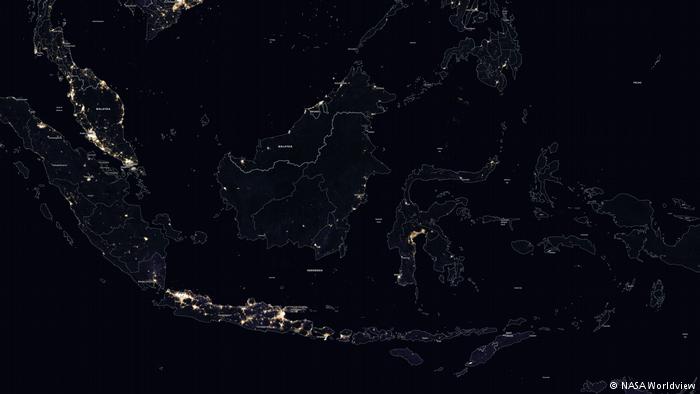 JAKARTA - Philips Lighting, a global leader in lighting, announced today that it will expand solar LED lighting installations in approximately 25 villages that have not been powered throughout Indonesia as part of the "Kampung Terang Hemat Energi" program.

This program has been started since 2015 in nine villages spread over three districts in South Sulawesi. This "Kampung Terang Hemat Energi" program will provide lighting for homes and public facilities such as Puskesmas, schools and public roads in several villages in North Sumatra, East Bali, Central Kalimantan and Maluku.

Philips Lighting estimates the creation of 2,886 new lamp points, which is nearly ten times more than the number of light points created in South Sulawesi.

"We are delighted to be able to help more people by bridging the lighting gap between cities and rural areas through the 'Kampung Terang Hemat Energi' program," said Rami Hajjar, Country Leader of Philips Lighting Indonesia in the press release.

More details he explained that lighting will help improve people's lives, enabling daily activities such as learning or other household chores to conducted even after sunset. Puskesmas can operate properly in emergency situations at night and the mobility of people and goods is no longer limited only during the day.

Rami added, "At Philips Lighting Indonesia, we apply this company's global commitment to create a brighter life for a better world, including the lives of people in remote villages across the country."

For each selected village, "Kampung Terang Hemat Energi" program provides an innovative Philips solar LED lighting package consisting of (1) Solar Indoor Lighting System complete with solar panels, (2) Philips LifeLight which is 10 times brighter than the Kerosene lamp, and (3) Solar LED Road Light to illuminate the streets of the village at night. This year, the program will begin by reaching six villages in North Sumatra.

The 2016 data shows that in Indonesia, some 12,000 villages which cover more than 30 million people do not yet have access to electricity infrastructure.

As a global leader in lighting, Philips has been revolutionizing lighting for over 125 years by prioritizing customers as the centre of every innovation and improving the lives of people, both in urban and inland. People can see the various Philips programs and products in one of the largest infrastructure events in the country namely Indonesia Infrastructure Week which organized by Tarsus Indonesia on 8-10 November 2017 at the Jakarta Convention Center, Indonesia.