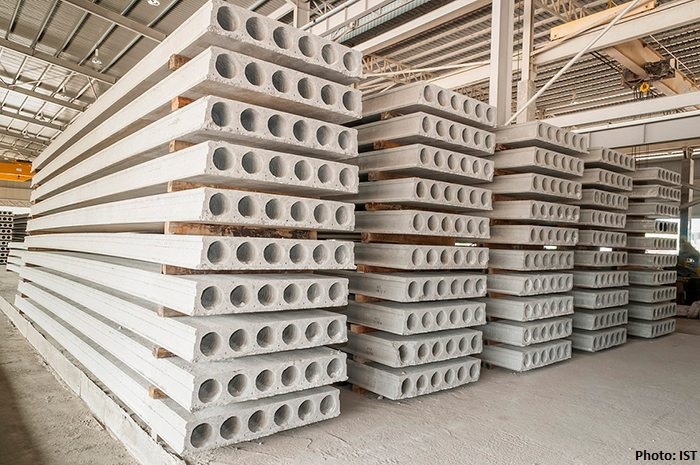 JAKARTA – The construction sector, especially the provision of physical infrastructure is one of the important sectors in the economic development system. Based on data from the Central Bureau of Statistics (BPS) in 2016, construction sector is in the third biggest contributor of economic growth in Indonesia with a contribution of 0.51%.

One of the application of precast concrete technology in Indonesia in on the infrastructure project of Semanggi interchanges in Jakarta. The project is done by one of SOE companies in construction sector PT Wijaya Karya Beton Tbk (WIKA).

Sidiq Purnomo as Technical Director and Management System of WIKA said that the technology used in the construction of Semanggi interchanges is one example of the progress of construction sector in Indonesia.

In the initial planning, the development of the interchanges is targeted to done within 540 days or about 18 months. “But in the end, the construction of the fly over bridge with a total length of 1.6 km takes only 15 months. The time efficiency in the process of Semanggi interchanges project can be done because of using precast concrete technology,’ he concluded.