The Rapid Development of Infrastructure Projects in Bekasi 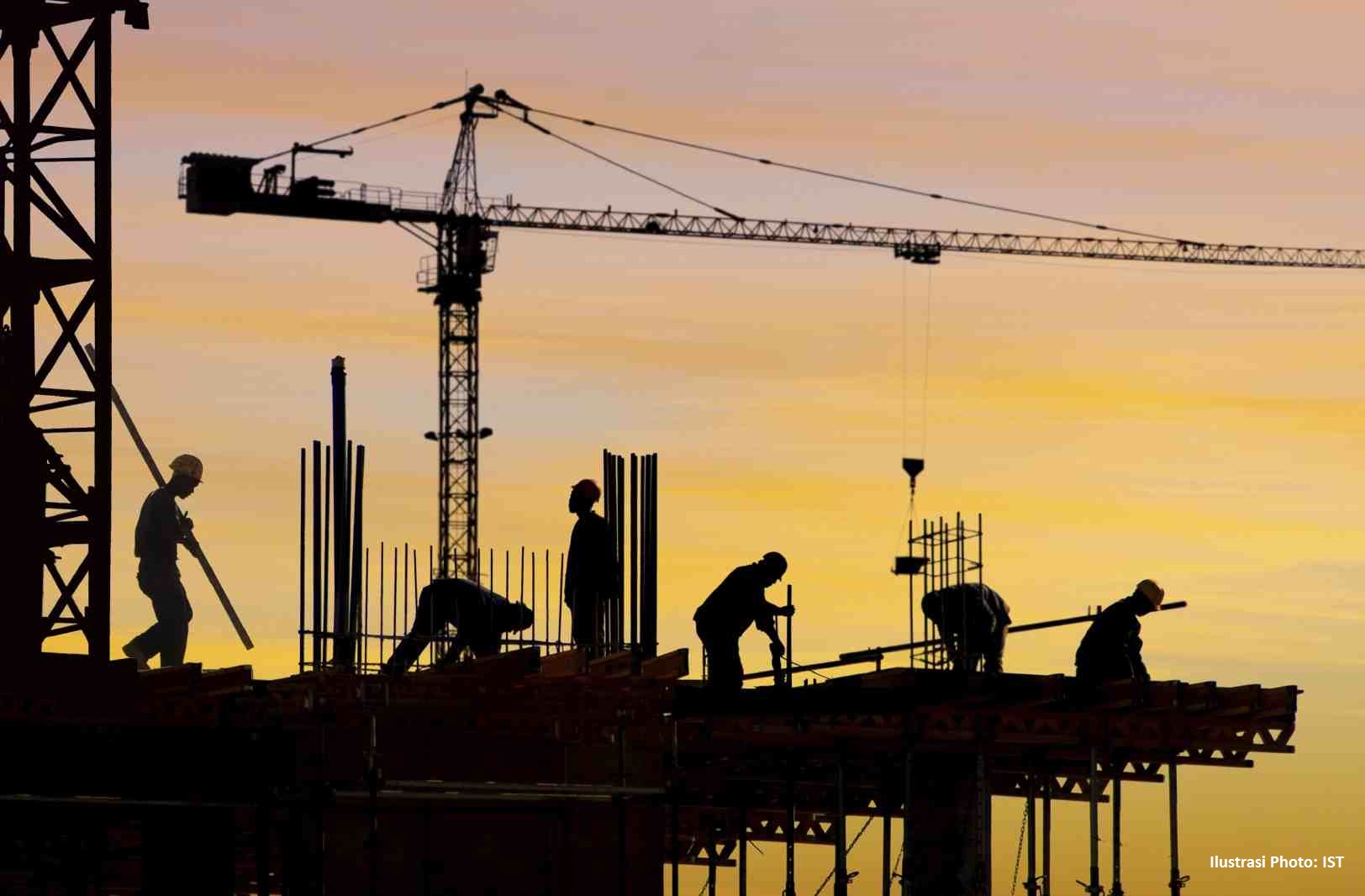 BEKASI - Bekasi City is one of the areas on the outskirts of Jakarta with the most rapid infrastructure development. Various strategic infrastructure projects are now under development in Bekasi which aimed to improve people's lives.

Bekasi requires a variety of infrastructures as it becomes the most populous satellite city in Indonesia. The city has grown in such a way as urban residences and industrial centres.

As reported from housing-estate.com (26/4/2017), Minister of Public Works and Public Housing Basuki Hadimuljono explained in the event of Forum Mitra Kota Bekasi,"We have compiled infrastructure development programs based on regional development in order to support the central and regional governments to be more synergic. Many infrastructure projects are being built in Bekasi to improve facilities and services to the community."

KEMENPUPR will also utilise the flow of Cikarang Bekasi Laut (CBL) to pass by container transport vessels from Cikarang and surrounding areas to Marunda. Therefore the CBL river will be dredged so its depth is eligible for a truck boat with a 100 containers capacity.

"All projects is developed to support 2017 as an investment year and improvement of the regional economy. I am ready to be used for positive things so that it can serve the community better through the development of projects that we continue to improve," he concluded.