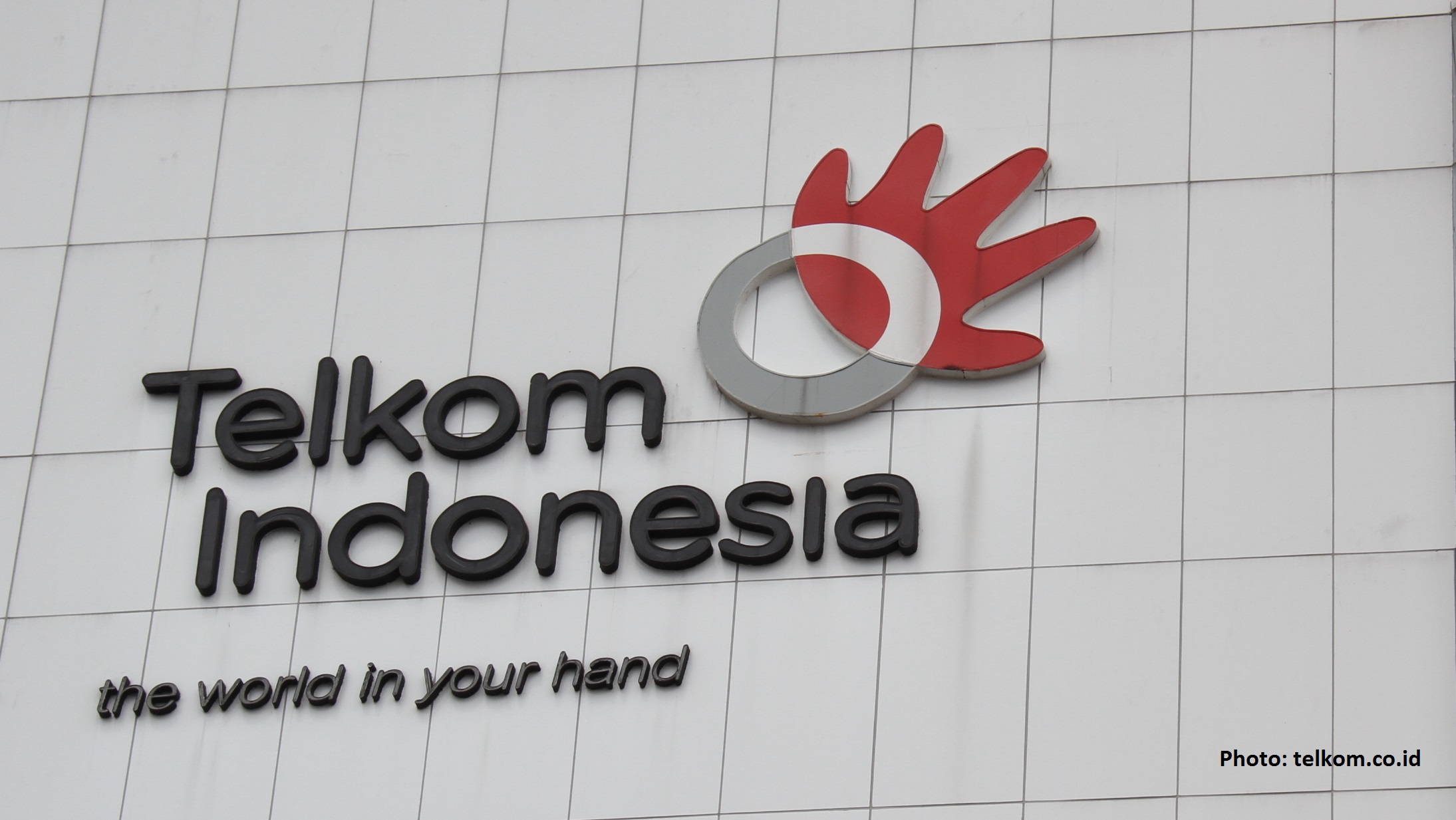 JAKARTA - PT Telekomunikasi Indonesia (Telkom) Tbk seeks to continue to support the equal distribution program for infrastructure development that have become the focus of the Indonesian government under President Joko Widodo (Jokowi). This is realized through the development of the telecommunications infrastructure to various regions of the country.

Telkom not only develops the network but also modernize the network in various parts of Indonesia. It started in 2011 and is projected to be completed in 2021.

"Network Modernization is a part of Telkom's commitment to giving a new experience in the form of high-quality connectivity services to customers," he said.

Telkom fiber optic backbone infrastructure are now reaching most parts of Indonesia which stretch 84,000 km from Aceh to Papua.