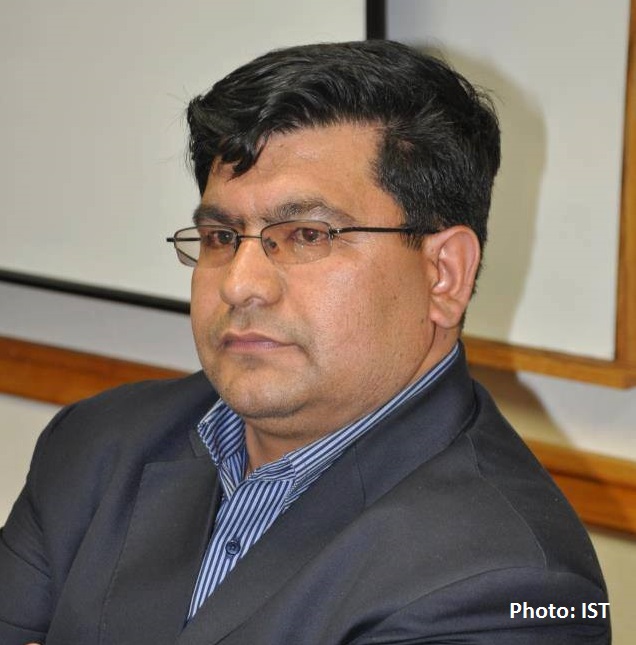 KABOUL - Taliban rebels in Afghanistan had issued a surprising statement by promising to protect the network infrastructure in the country. This was got a strong reaction in the form of criticism and the official statement from the government of Afghanistan that it was a lie.

Taliban rebels had been promised to protect one of the most important infrastructure in Afghanistan, which is a natural gas pipeline linked to Turkmenistan, Afghanistan, Pakistan and India. Not only that, they will also protect the copper mine which operated by the government of Afghanistan and China near the capital of Kaboul.

The statement is considered as dishonest by the Afghan government. As reported from VOAIndonesia.com today (01/12/2016), Deputy Spokesperson of the President, Shah Hussain Murtazawi explained, "In recent months, the Taliban have caused damage to a number of infrastructure projects worth about US $ 300 million, including civilians property in 11 provinces."

He also said that the Taliban have destroyed hundreds of schools, health clinics, houses, and shops, as well as bridges and highways. Taliban considered repeatedly targeted infrastructure projects and cripple the ability of Afghanistan to make the necessary repairs to reduce dependence on foreign aid.