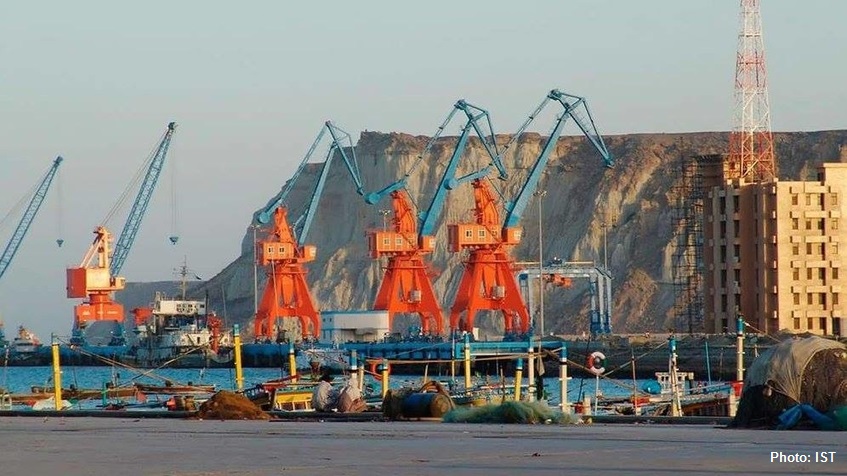 ISLAMABAD - The deepwater port of Gwadar in Pakistan is now being developed by China to be one of the largest cargo and transit shipping facilities in the world. The port is located at the meeting point of three important areas for world trade namely the Middle East, Central Asia and South Asia.

Based on reports from voaindonesia.com (25/10/17), China is building Gwadar as part of the China-Pakistan Economic Corridor (CPEC). The goal is to connect Gwadar with China's landlocked western region, to open shorter and safer routes through Pakistan to global markets.

China's fuel imports and commercial cargoes will be loaded onto trucks, taken by ferry to and from the Xinjiang region of western China through the winding Karakoram Highway across snow-capped peaks in northern Pakistan.

Security concerns and Indian claims over part of the area through this large-scale project are still an important challenge for Gwadar and CPEC in general.