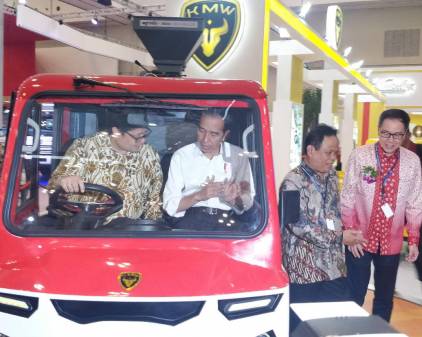 "I gladly welcome the launch of AMMDes today because it presents innovations and it relates quite much to the upstream industry,” said President Joko Widodo shortly before launching AMMDes, as reported by pressrelease.id (8/2).

On this occasion, President Joko Widodo also reminded automotive industry players to keep working hard with innovations, especially when there are 3 major challenges today, which the wide-spreading phenomenon of electric cars, technology disruption, and the changes in global automotive market flow.

AMMDes is a program created by Indonesian Ministry of Industry which is in-line with President Joko Widodo’s Nawa Cita spirit to build Indonesia from the outer region, also to realize economic independence by powering strategic sectors through AMMDes provision.

AMMDes was designed, developed, and produced by PT Kiat Mahesa Wintor Indonesia (KMWI) which is a subsidiary of PT Velasto Indonesia. This company is one of the business units owned by PT Astra Otoparts Tbk. Through KMWI, AMMDes has 2 roles which are as a production tool to increase agriculture productivity and to mobilize the production result in the countryside.

AMMDes has 3 types to support those roles which are fixed bin type with Power Take Off (PTO), fixed bin type with ALSINTAN and flat deck type/passenger type with PTO. For AMMDes unit that has integrated PTO facility, it can be applied with grain breakers, rice bleach, irrigation pumps, generators and other equipment. 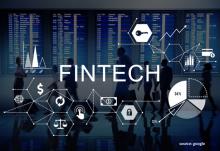