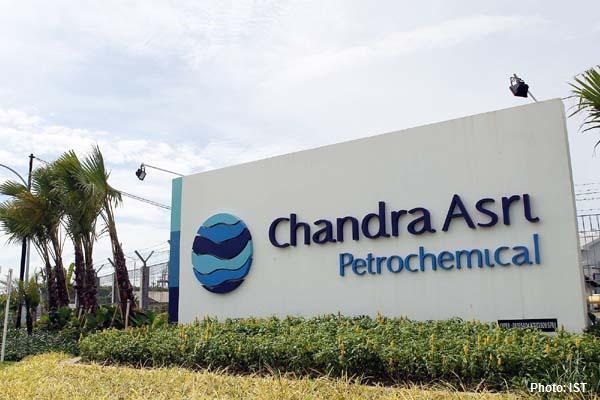 CILEGON - PT Chandra Asri Petrochemical Tbk (CAP), Indonesia's largest and most integrated petrochemical company, has conducted the groundbreaking of a new Polyethylene (PE) factory with a capacity of 400 kilotons per annum (KTA).

The ceremony was held at the CAP petrochemical complex in Cilegon, Banten, where the new factory will be built. Symbolically, the groundbreaking of the project was marked by the signing of a banner of commitment by CAP management represented by Mr. Erwin Ciputra - President Director, and representatives of EPC contractors covering Toyo Engineering Corporation (Toyo-Japan) by Mr. Tomohisa Abe - Director, Toyo Engineering Korea Limited (Toyo-Korea) by Mr. Toru Osanai - President & CEO, and PT Inti Karya Persada Tehnik (IKPT-Indonesia) by Mr. Eiji Hosoi - President Director.

The rapid growth of the plastics and packaging industries in Indonesia encourages CAP to be more alert to anticipate the high demand of PE in domestic scale. As quoted in pressrelease.id (6/2/18), Erwin Ciputra, President Director of CAP explained, "The current PE market demand in Indonesia is estimated to be around 1,4 million TPA and will continue to grow in line with the country's GDP. Our news PE factory will become an additional source of domestic PE products as import substitution and reduce foreign exchange outflows."

The total investment cost for this project is estimated at US $ 350 million. Project completion is targeted at the end of 2019 and is expected to commence operations in early 2020. Currently, the Company operates a PE factory with capacity 336KTA. Therefore, the construction of a new PE factory with a capacity of 400KTA will increase the production capacity of PE CAP to a total of 736KTA. 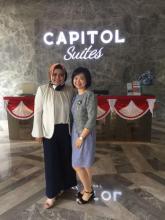