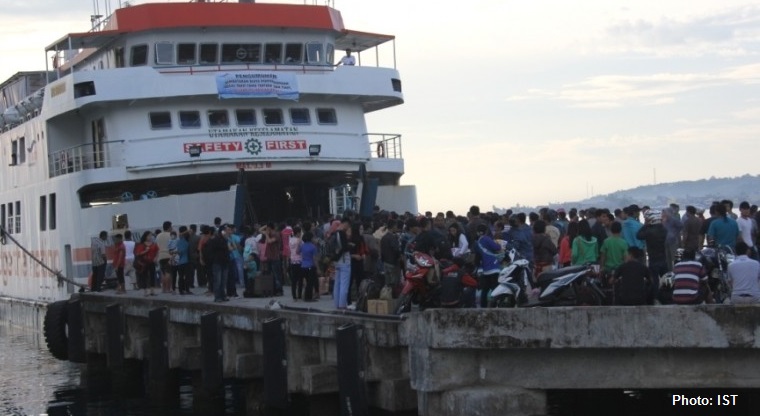 JAKARTA - Port infrastructure is one of the things that the Indonesian government is very concerned about. Along with the focus of equitable infrastructure development, PT Pelabuhan Indonesia I (Persero) (Pelindo 1) has signed a Memorandum of Understanding (MoU) with the City Government (Pemko) of Gunungsitoli.

Pelindo Business Director 1, Syahputera Sembiring in his opening speech said that this cooperation aims to strengthen the synergy between Pelindo 1 and the city government in developing and developing port infrastructure and arrangement of Pemko Gunungsitoli.

"We also express our gratitude for the support of the Government and the people of Gunungsitoli City, so that the performance and productivity of Gunugsitoli Port are increasing," Syahputera said in a press release (22/6/2017).

The scope of this signed MoU is supported in the development of Wind Port through the alignment of work programs and regulations that can increase economic added value for Gunungsitoli and Nias Islands in general while providing support in ordering and arranging the Old Port and its Lands according to the current arrangement.