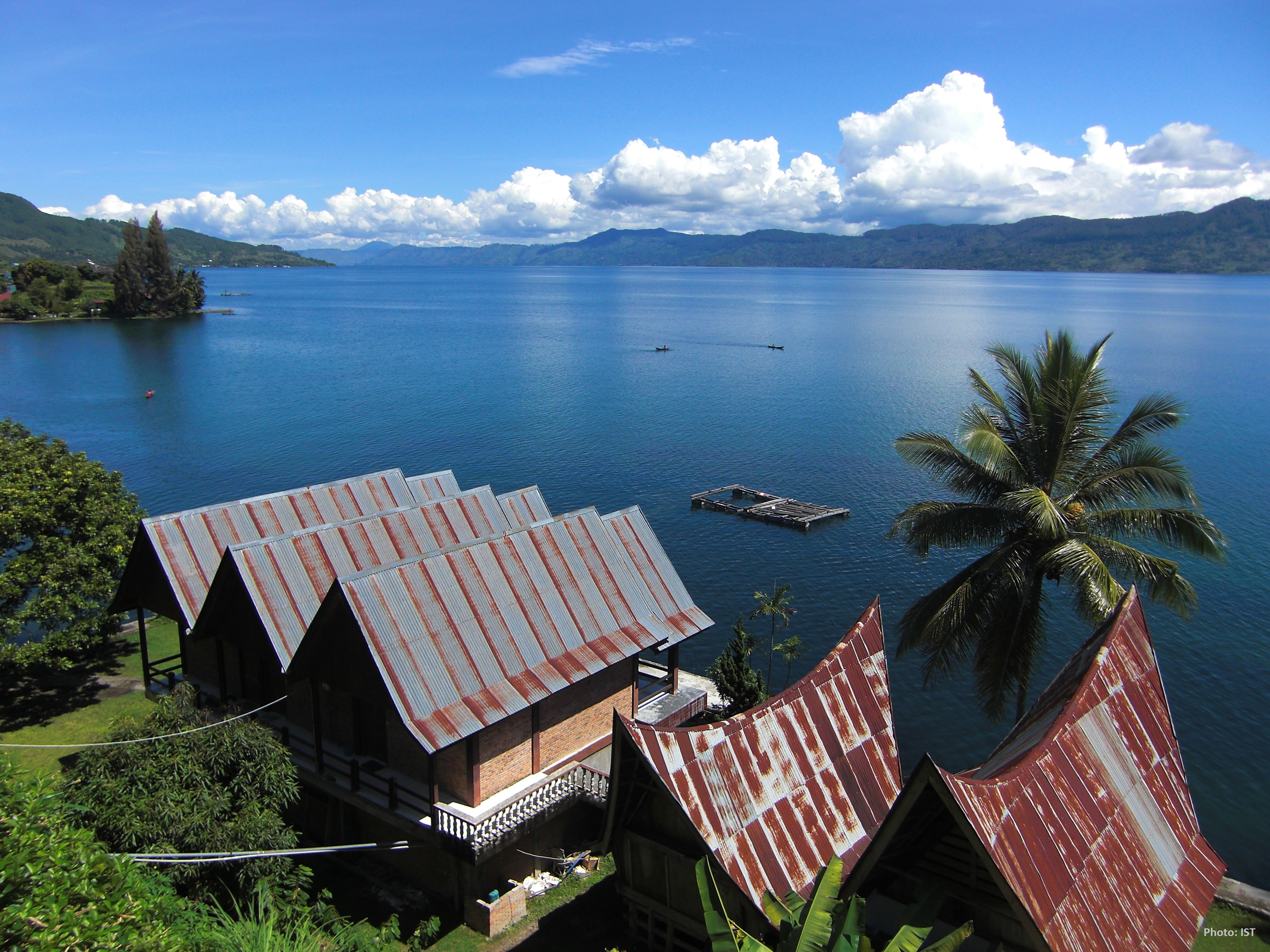 JAKARTA - Indonesia is currently working to develop the tourism sector and one of the main tourism objects that become the focus of development is Lake Toba in North Sumatra. The Government of Toba Samosir (Tobasa) together with the central government is now focusing on the development of Lake Toba in two aspects, namely infrastructure and culture.

The positive synergy is needed in the development of tourism Lake Toba which is becoming one of the 10 leading tourist destinations in Indonesia. Vice Regent of Tobasa Hulman Sitorus said for infrastructure aspect the local government was co-operating with the central government to develop some lane roads.

"One of the roads that are being developed by central government and local government is By Pass road Balige," said Hulman reported from indopos.co.id (22/03/2017).

Up to December 2016, the first phase of compensation payments for 124 landowners along 2,37 kilometres and measuring 25 meters in the lane roads has been completed. Land acquisition will continue to be conducted gradually this year. And since the beginning of this year, the road construction has already begun.

In addition to the lane road, Hulman said the local government and the central government is also concentrating on developing Aek Natolu road to the Sibisa airport. The road development is in line with the expansion of Sibisa Airport, from the current extents of 700 meters to 1400 meters.

"The road development and airports is crucial to improving the access of tourists to Lake Toba," he said.

While in the cultural aspect, Hulman said Pemkab Tobasa now being focused on the revitalization of villages that still have a traditional Batak house. So far, there have been two indigenous villages in the district of Toba Samosir which already started revitalised. Both villages were Ragi Hotang and Hutagaol Sihujur.

In the future, further Hulman, the revitalization will include all traditional house in Tobasa. There are currently around 4,000 traditional Batak house in that area. This revitalization will be hand in hand with the construction of 100,000 homestays by the Ministry of Tourism in the region Toba. "We continue to improve itself, and together with the central government of course," said Hulman.